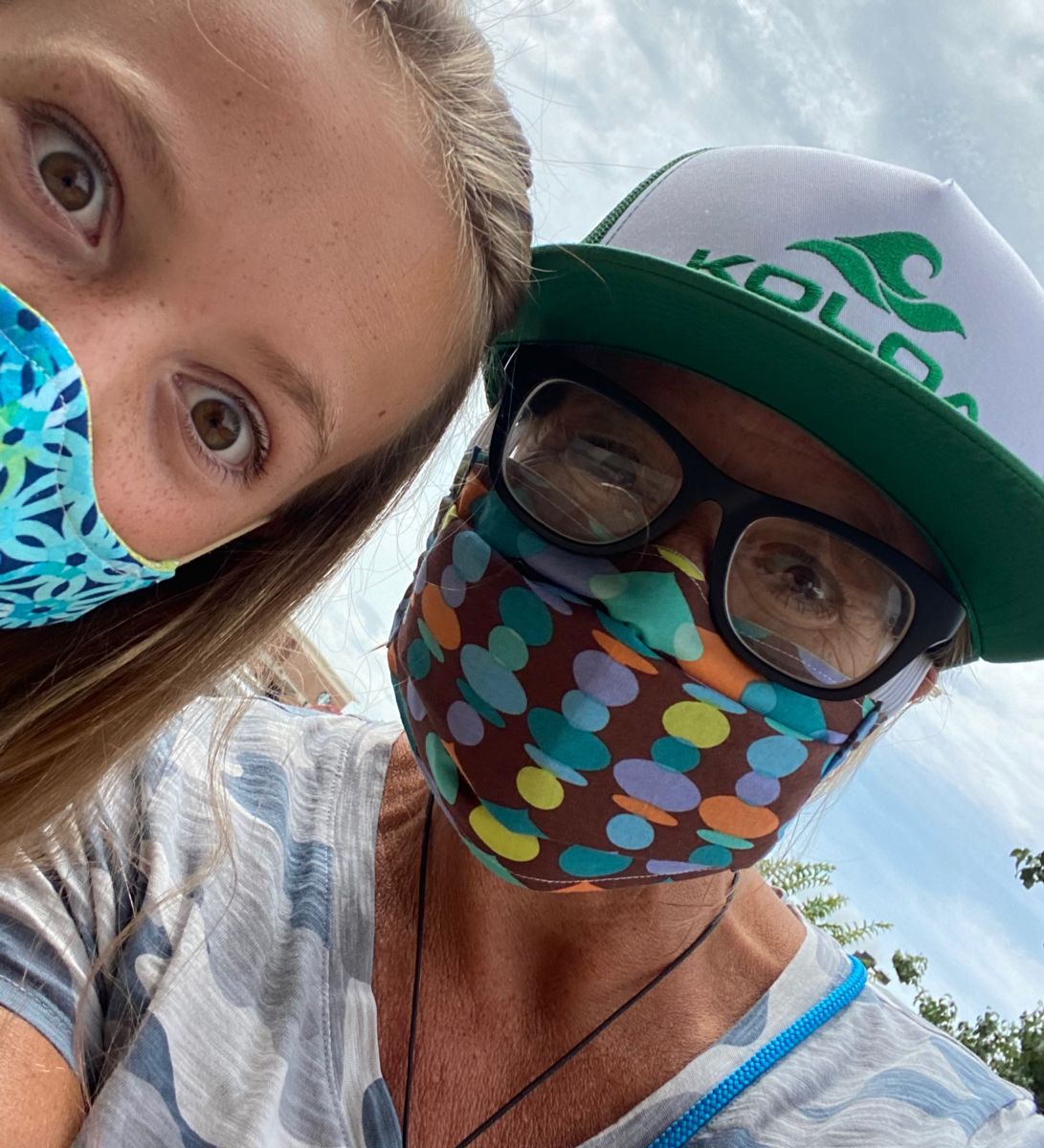 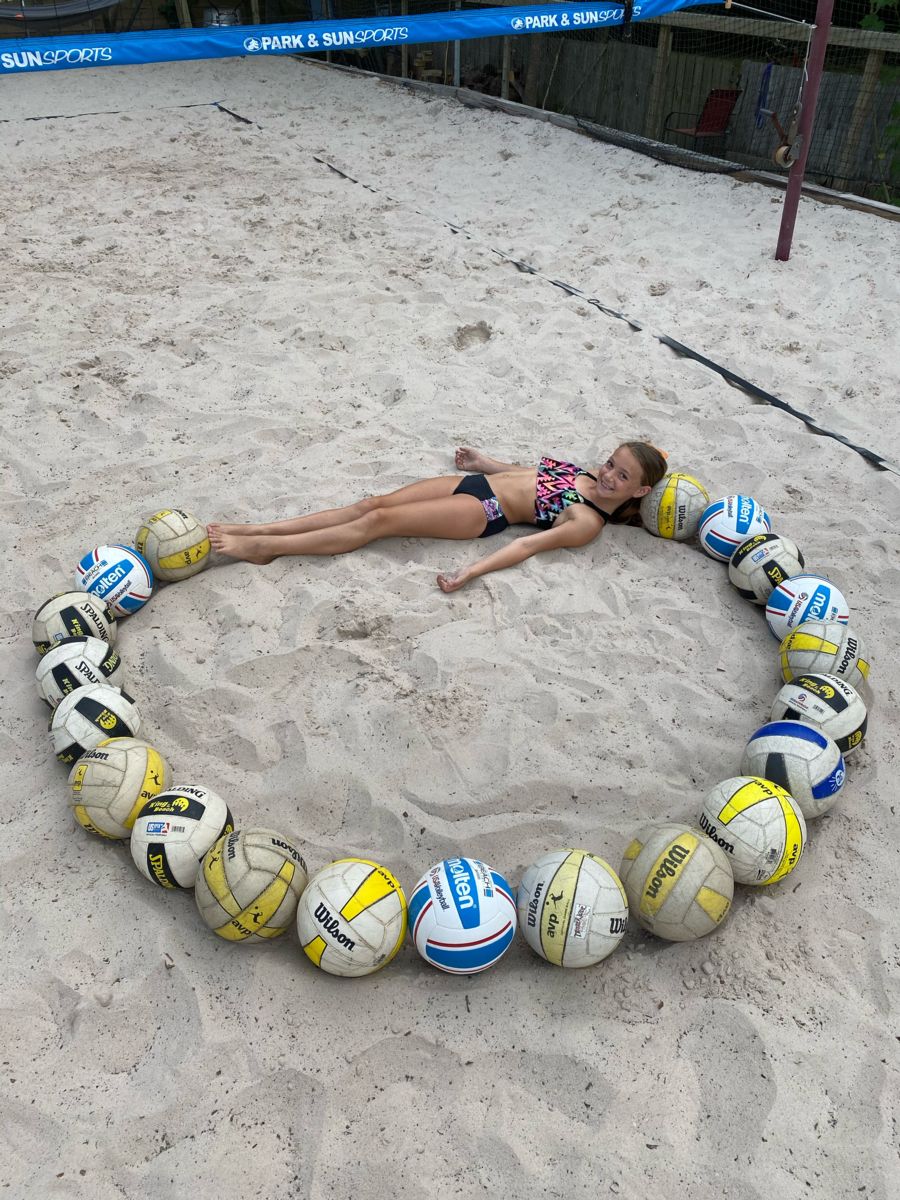 I started playing sand volleyball in College Station while finishing up at Texas A&M in 1997.  In fact, I remember GCVA tournaments back then, going to Galveston to play and seeing Travis set up nets as a kid. Beach volleyball became my passion, so after I graduated, I headed out to California to play for a bit.  As an open level player, I competed on the West Coast and gained my AAA rating. After getting married in 2000, my husband and I spent a few summers traveling around the country with our partners going to various cities and competing in AVP qualifiers.  Also, during that season of my life I was playing with success in Texas. The last five years I have been training girls and coaching beach for GCVA – with several of my girls qualifying for nationals for all of my seasons.  I respect Travis and the sport and fairly certain I will always love sand volleyball. 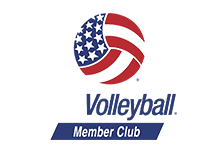 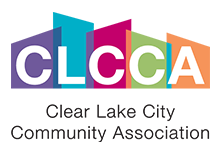